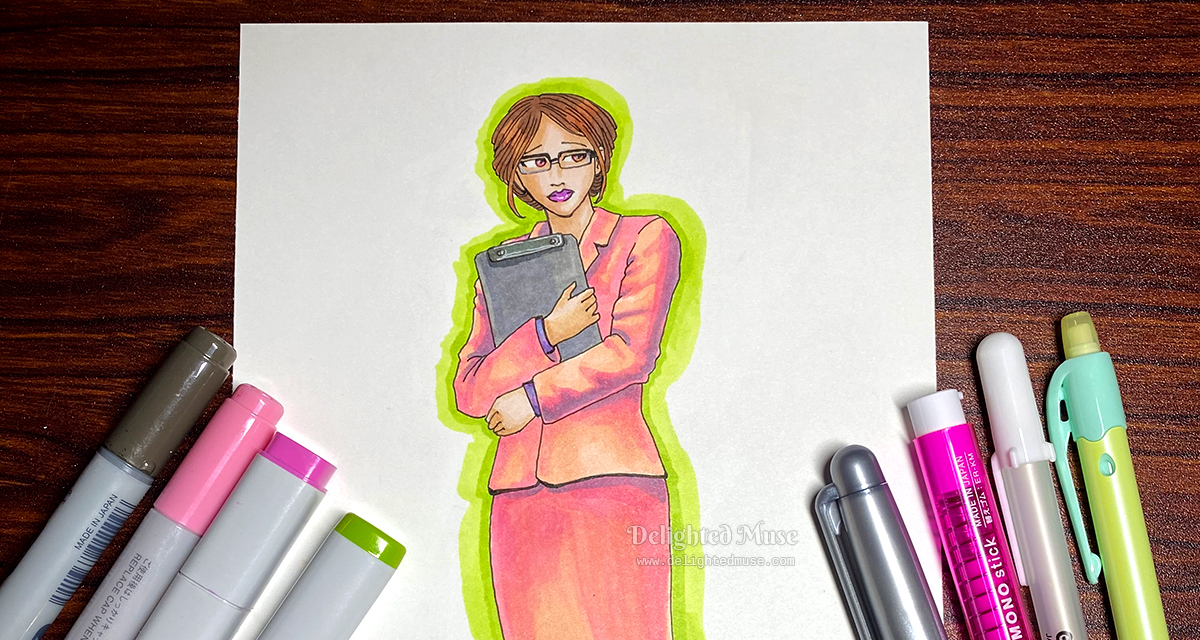 Tonight’s practice was a pencil sketch that I inked with a new Copic drawing pen I recently bought online. I had spent the morning working on fountain pen mark making pieces (for my mark making project), including this new black pen and a brown ink Copic drawing pen I’ve had for a while. I was pleased to see these pens feel like a fountain pen, but I wanted to see if they were indeed “Copic Proof” (which I assume means waterproof/bleed proof in general). So tonight I sketched and inked a little drawing on marker paper to insert into my mixed media sketchbook. Hoping to finish the fountain pen drawings tomorrow, but we shall see.

Happily, the ink is very Copic proof. I did smudge the ink a couple times while erasing my pencil sketch. I tried so hard to be patient and let the ink dry while I watched the latest Critical Role, but… it was too tempting to want to start coloring it, so I erased too soon. It’s not too noticeable. I will try to be more patient next time. >_<

Both the marker paper and the Copic pen were fun to work with. I referenced a pose from JookpubStock, who I found on Twitter. Yay for finding more reference photos to study from!

Today passed by far too quickly for a Saturday. I ran errands in the afternoon, picking up some curb side groceries and some veggie sushi and tempura for lunch. It takes a little over a half an hour to go into the city, but the drive there and back was pretty. I also picked up curbside cold brew coffee from a local coffee shop before heading home. I realized I hadn’t had cold brew since last March. :O I missed it so much. Theoretically I could use the french press to make my own, but the french press is our only coffee maker and I like warm coffee in the morning…

And now to go relax with a book or something. Hooray for chill Saturday nights. ^_^ 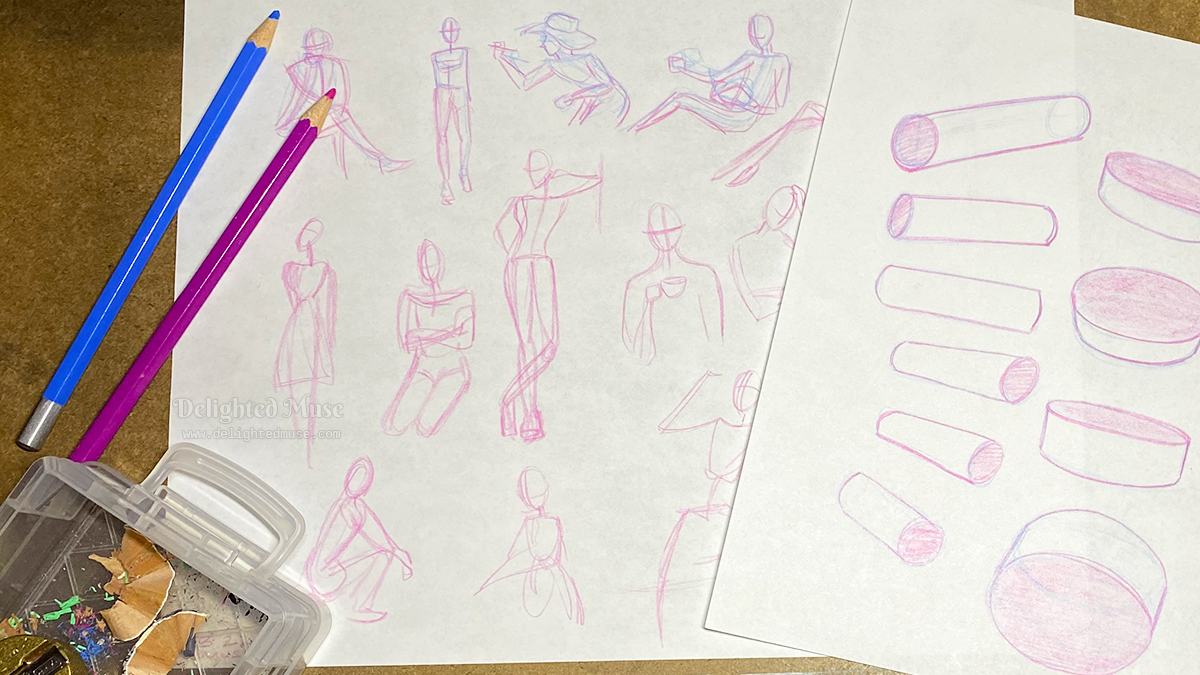 Drawing drills for a chaotic day 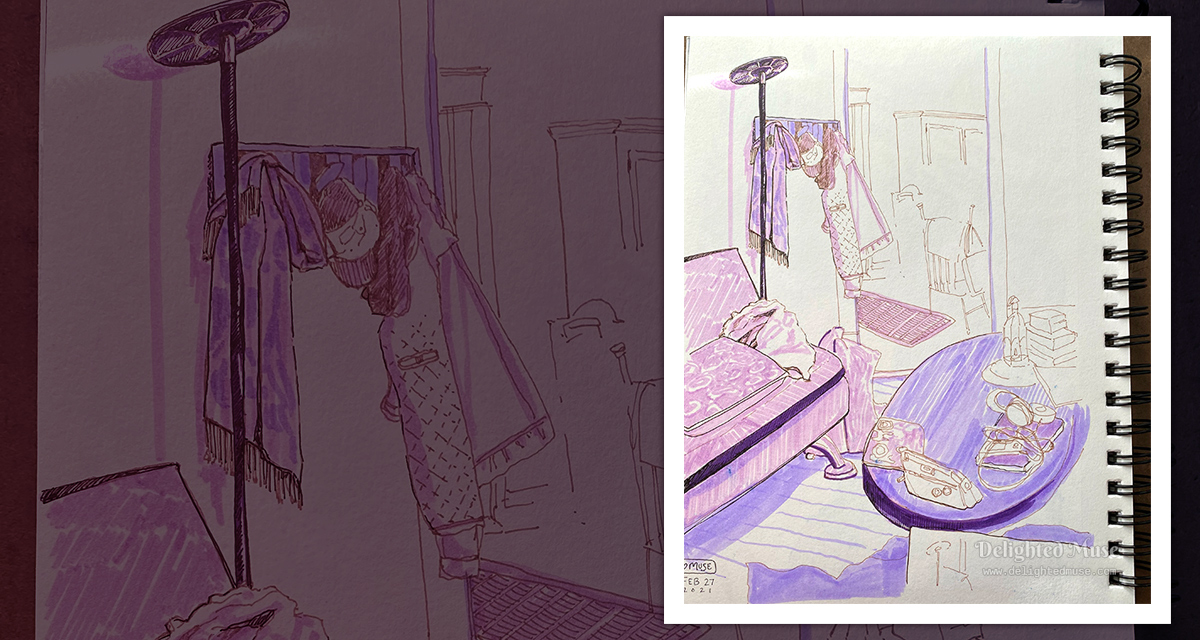 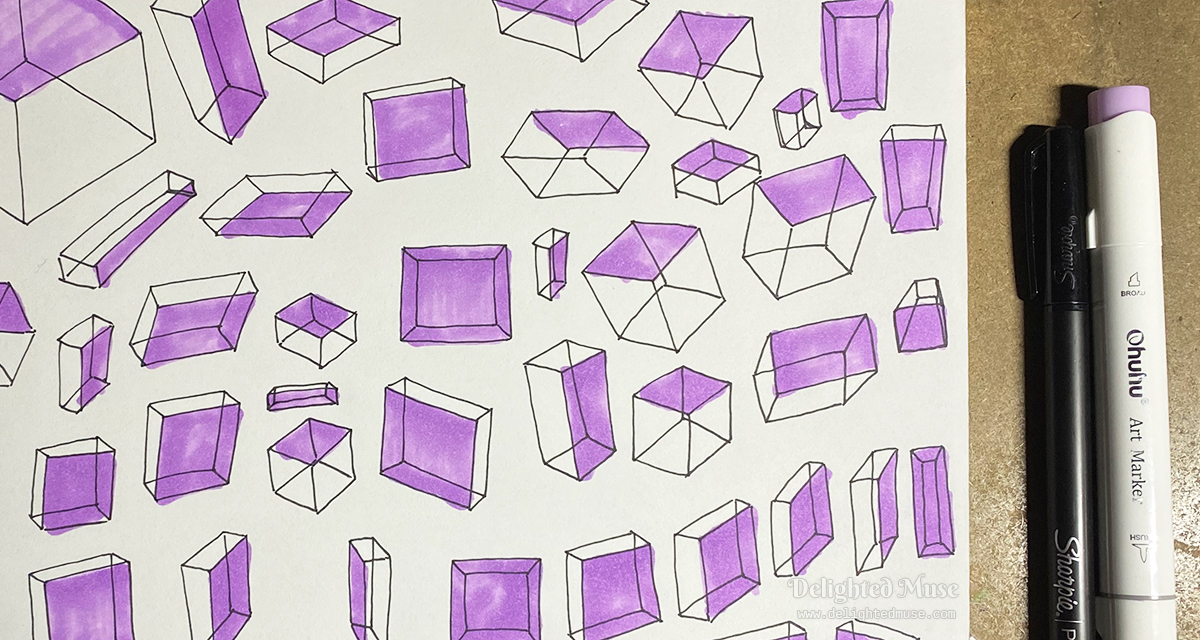