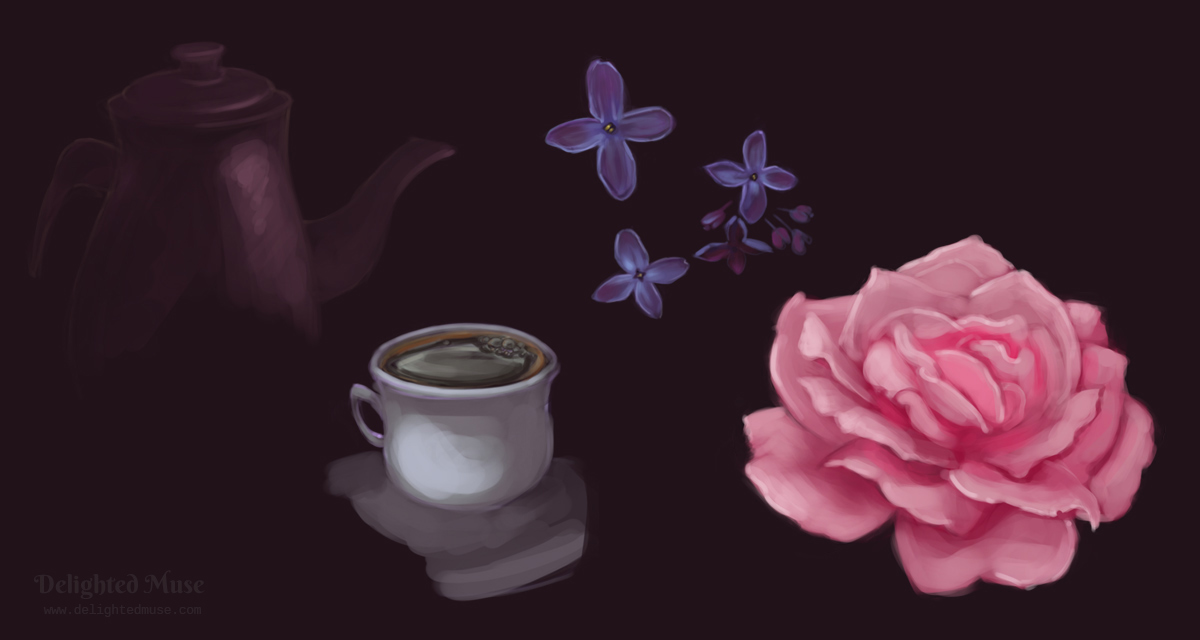 Studies from various Pexels photo sources** for today’s practice. I also spent some time drawing with fountain pens, but sharing that will have to wait until the next post of my mark making project. I treated myself to a new pink Kaweco fountain pen and some other goodies from JetPens tonight, but they will probably get here at the end of the month, given shipping delays.

I am putting some spring flowers and caffeine energy into my day…erm…night? Considering it’s already 10pm. Grrr, how does that keep happening – by the time I post in here, it gets so late!

While painting, I was watching Star Trek TOS (S1E22 & 23 – I’m getting so close to finishing watching season one!). And before that, reading and then dinner. And before that watching Birds of Prey, which I enjoyed – don’t know why I put off seeing it for so long! The movie (and soundtrack!) suited my headspace. I was in a Mood today. Just feeling grumpy.

Played D&D from 1-2:30ish and we almost TPK’d. Ah, I don’t know. I play a bard/fighter, and sometimes I wish I could just start a new character as a sorceress, which is my favorite class. I just…don’t like being a bard as much as I thought I might. But I weirdly like the character – she’s kind of gruff and intimidating but with a soft side, it’s just combat I have trouble getting engaged in…I feel like I should be buffing my team mates more, but I just want to stand back and do attack spells. And instead I fire arrows. Sometimes they are arcane arrows? Blah. I’m more interested in roleplay than combat tactics. :/ But I liked combat when I was a sorceress…

Glad I got some art done. Talked to my mom for a while. I wish I could go visit family. I’m sure so many people feel the same – unable to go back to visit their home town for a bit, because it isn’t safe.

At least listening to a bunch of chill anime theme songs while I write this has been nice (Adesso e Fortuna from Record of Lodoss War, Scarlet from Ayashi no Ceres, Tsuki no Ie from Outlaw Star, Moonlight Destiny from Sailormoon…) And my muscles/nerves feel a bit better today. I think I might workout a bit, before it’s time to get ready for bed.

Listening to: Fly Me to the Moon (Ayanami version)
Current mood: blah 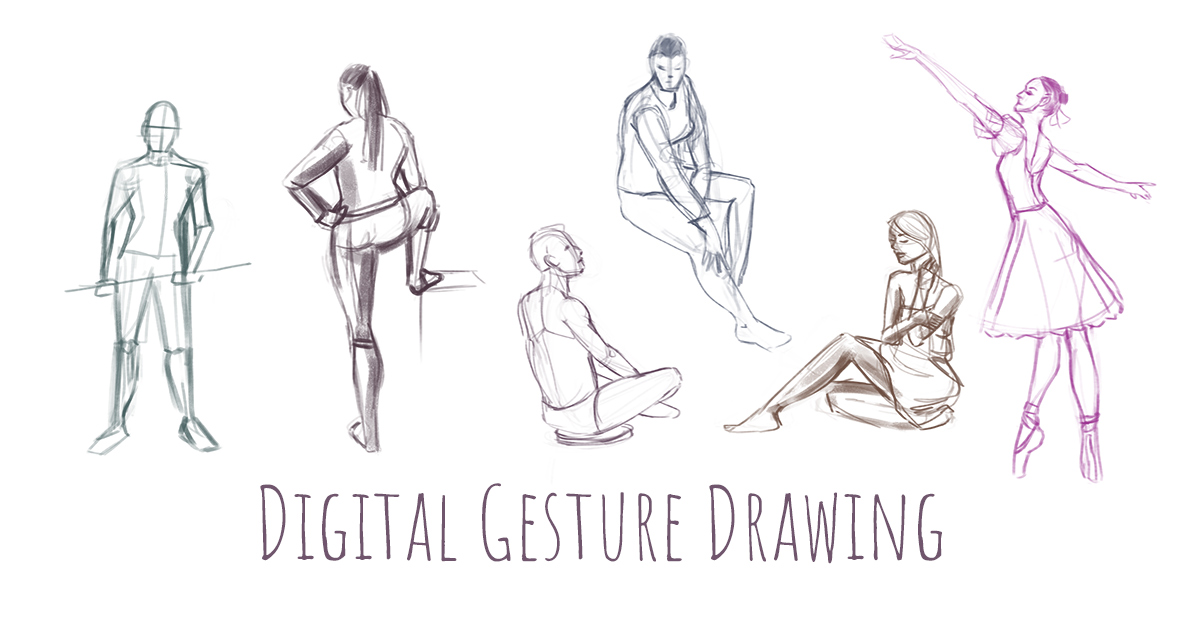